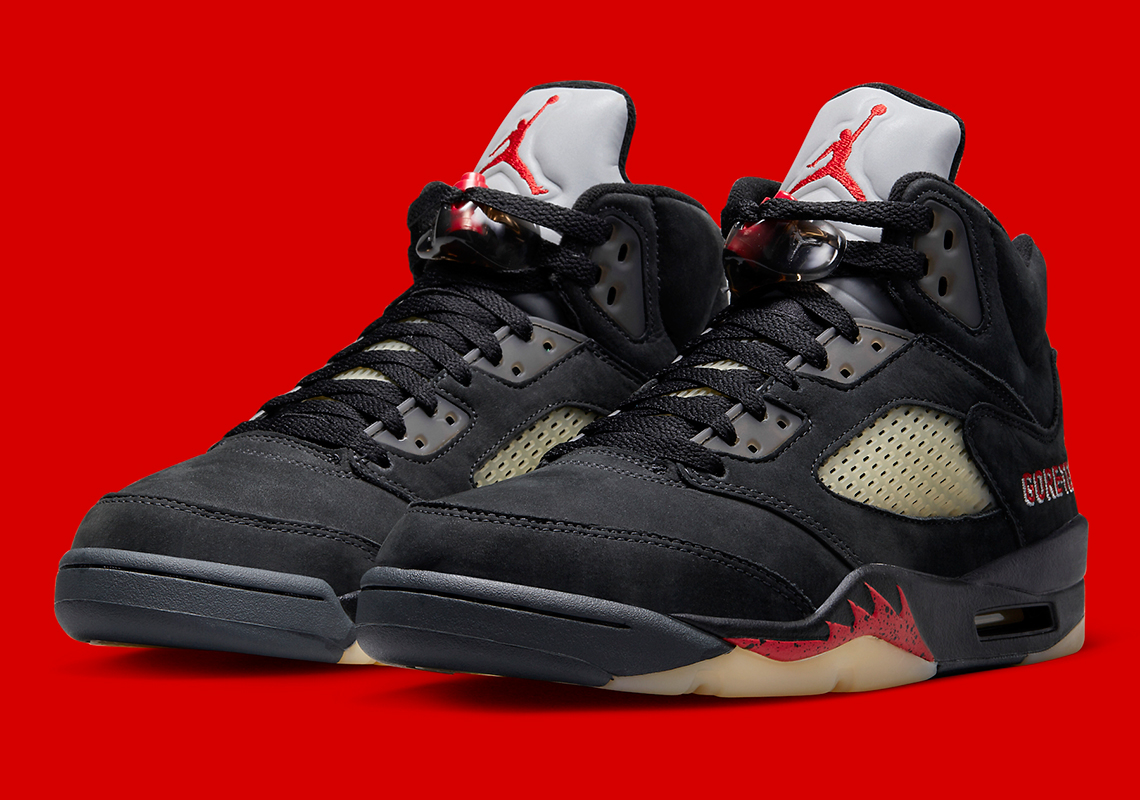 While not recommended, Air Jordans have been commonly worn during the winter months to protect against colder climates and, in some cases, wet conditions. Anyone who lives in the North has shoveled snow out of their driveway in a pair of beater Retros, and given the rather padded nature of the earlier Air Jordan models, they work quite well.

This December, Jordan Brand is going to release a winter-ready version of the Jordan 6 Rings Championship Pack Phoenix Suns Retro, fitted with GORE-TEX protective shielding to keep your feet dry. It appears in a classic black/red colorway, with full water-resistant suede uppers, a red-on-black sharks tooth detail at the fore-foot, and a yellowed translucent material on the mid-foot and tongue netting as well as the outsole. The signature reflective tongue returns adorned with a red Jumpman.

GORE-TEX logo hits appeared via the embroidered on the heel and on the insoles. But you can actually see the proprietary material in action via the demonstrative photo that features the shoe covered in water droplets.

Currently, a release for this women’s-exclusive drop is expected in December for $220.

and the Jordan Jumpman Reflective Elephant Print Hat @kicksfinder for live tweets during the release date. 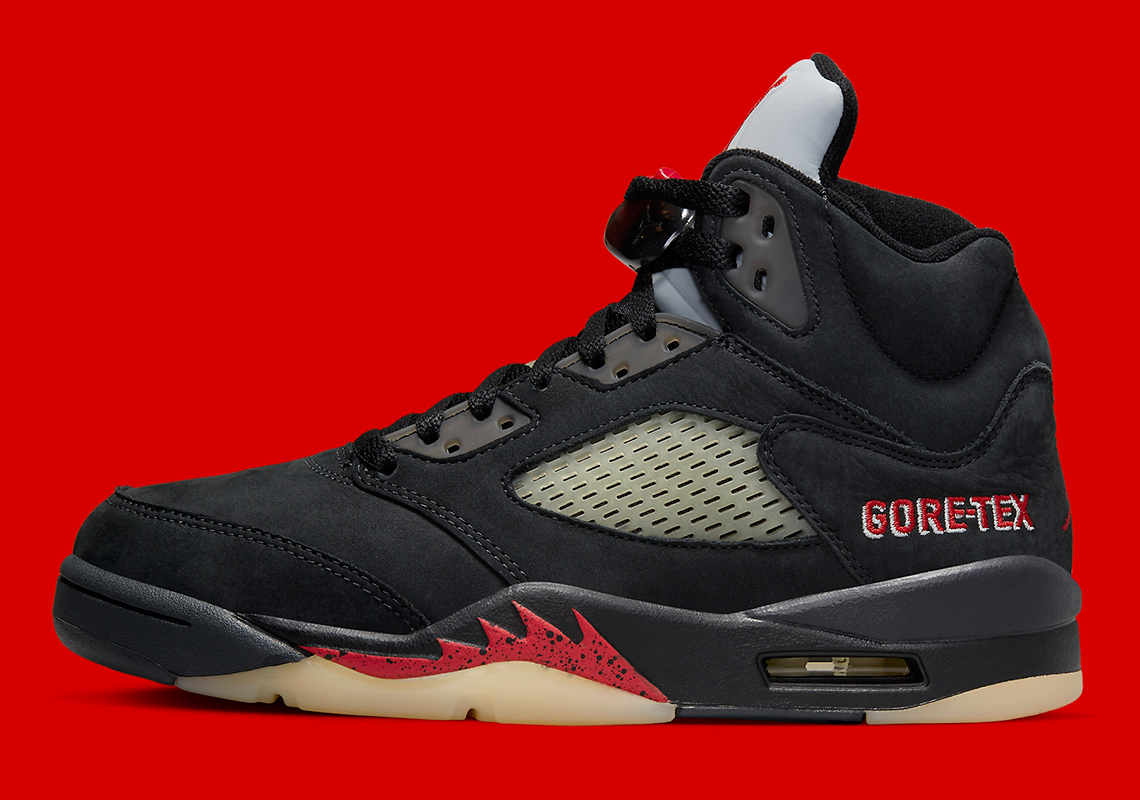 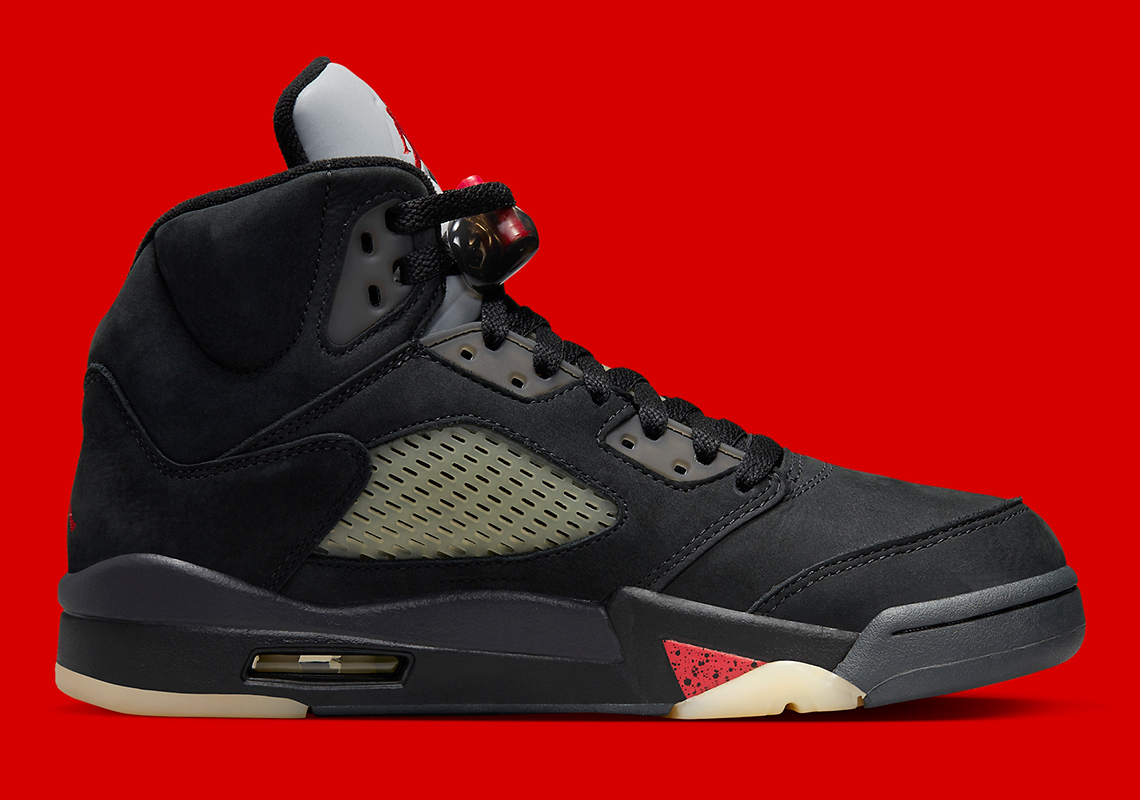 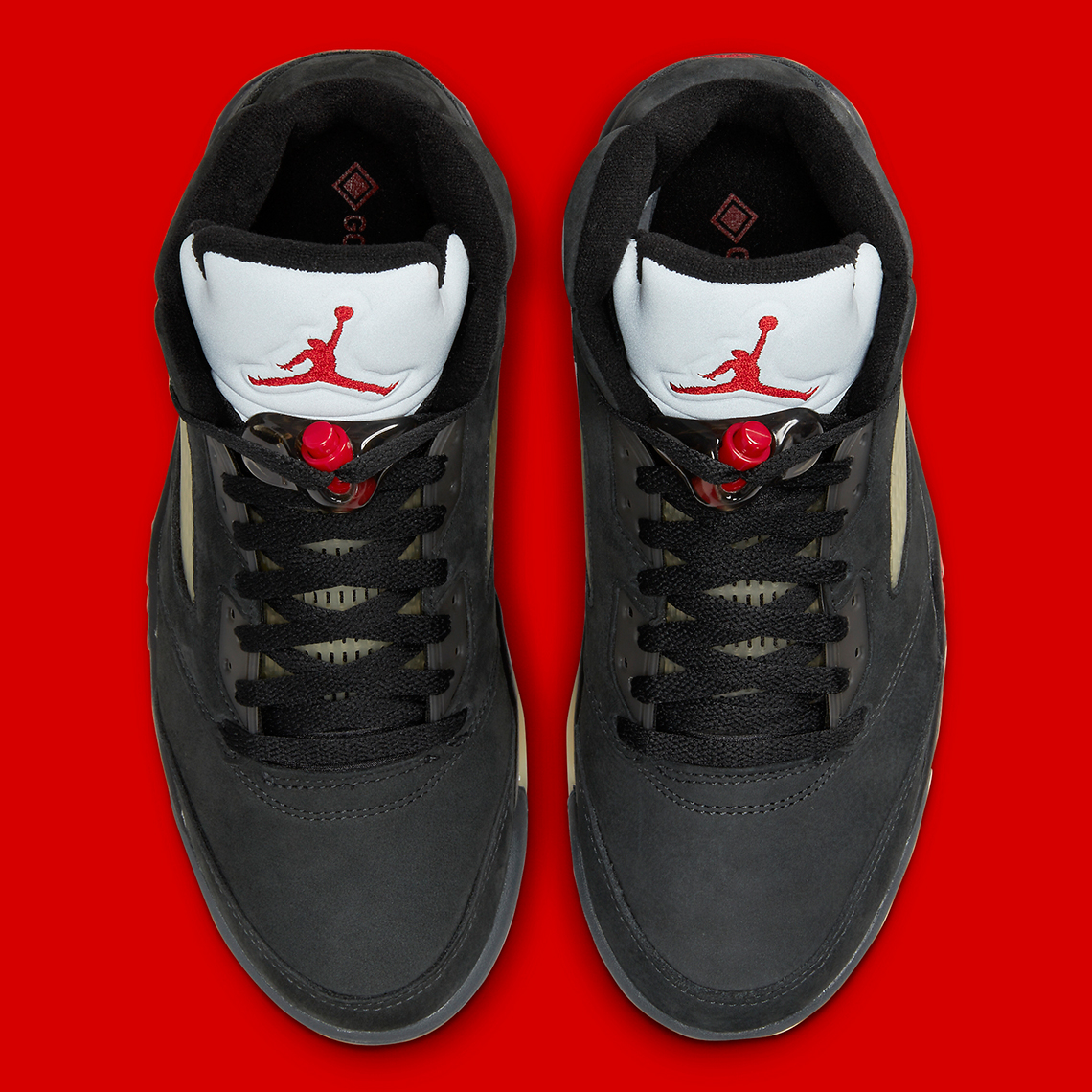 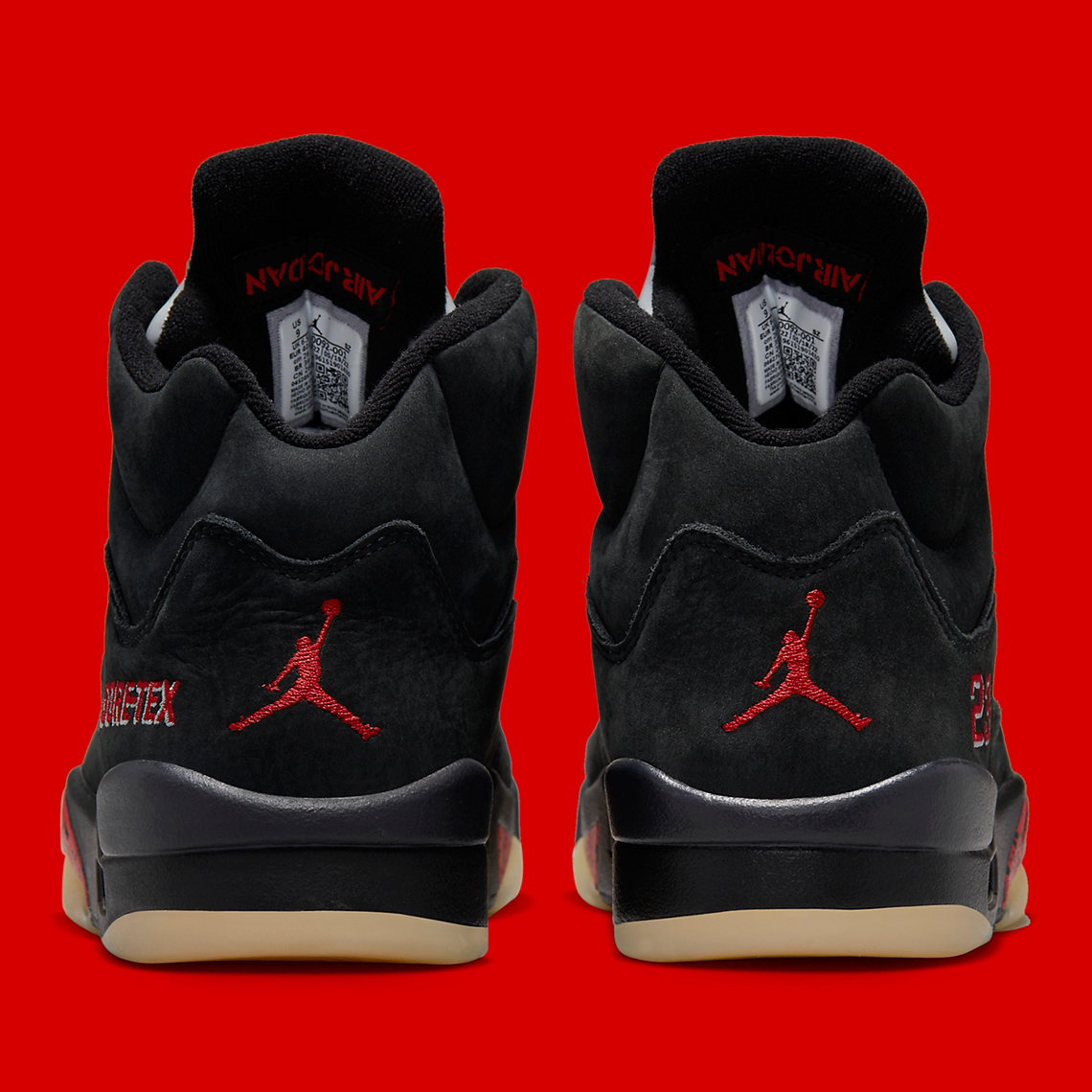 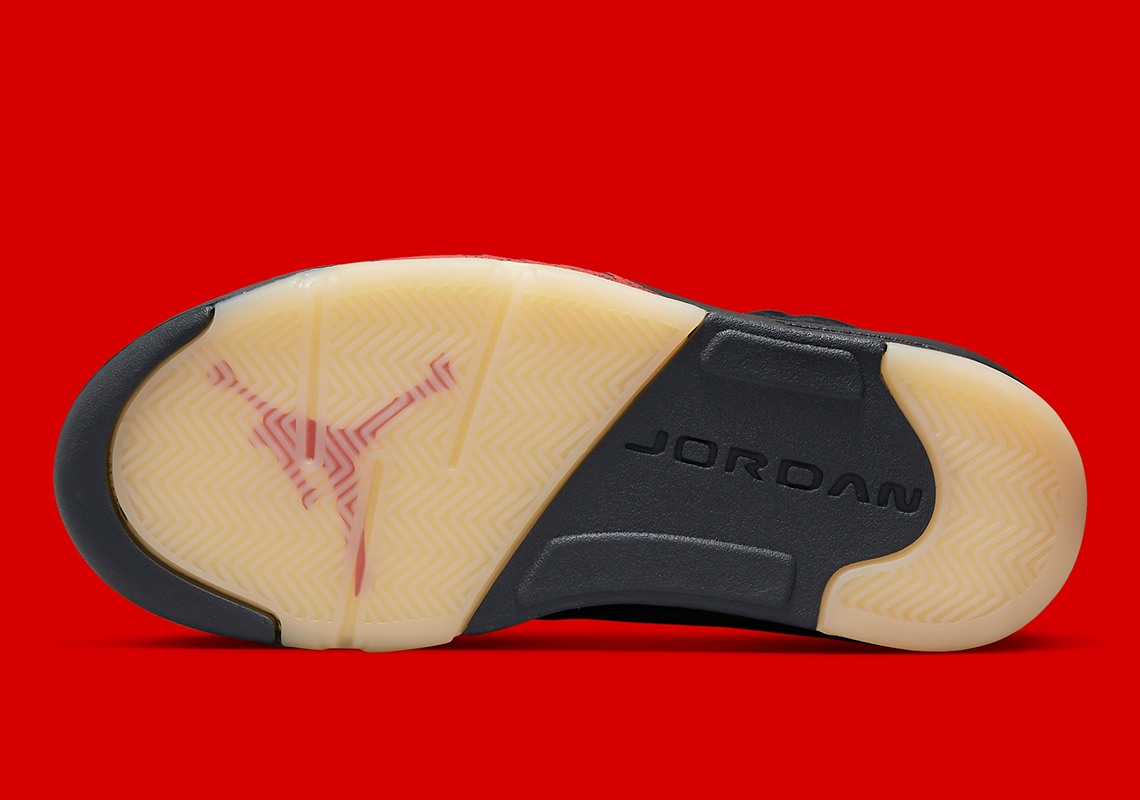 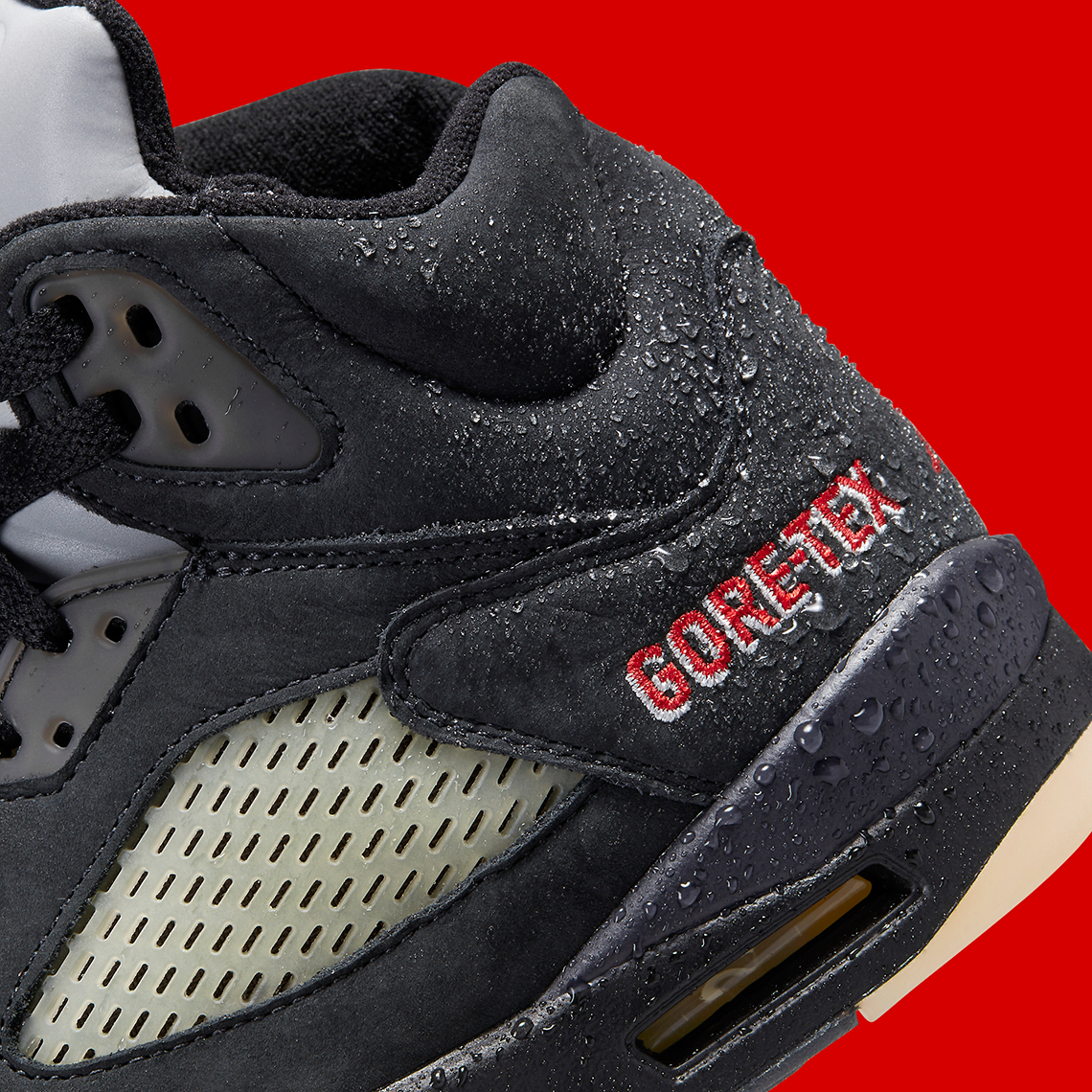 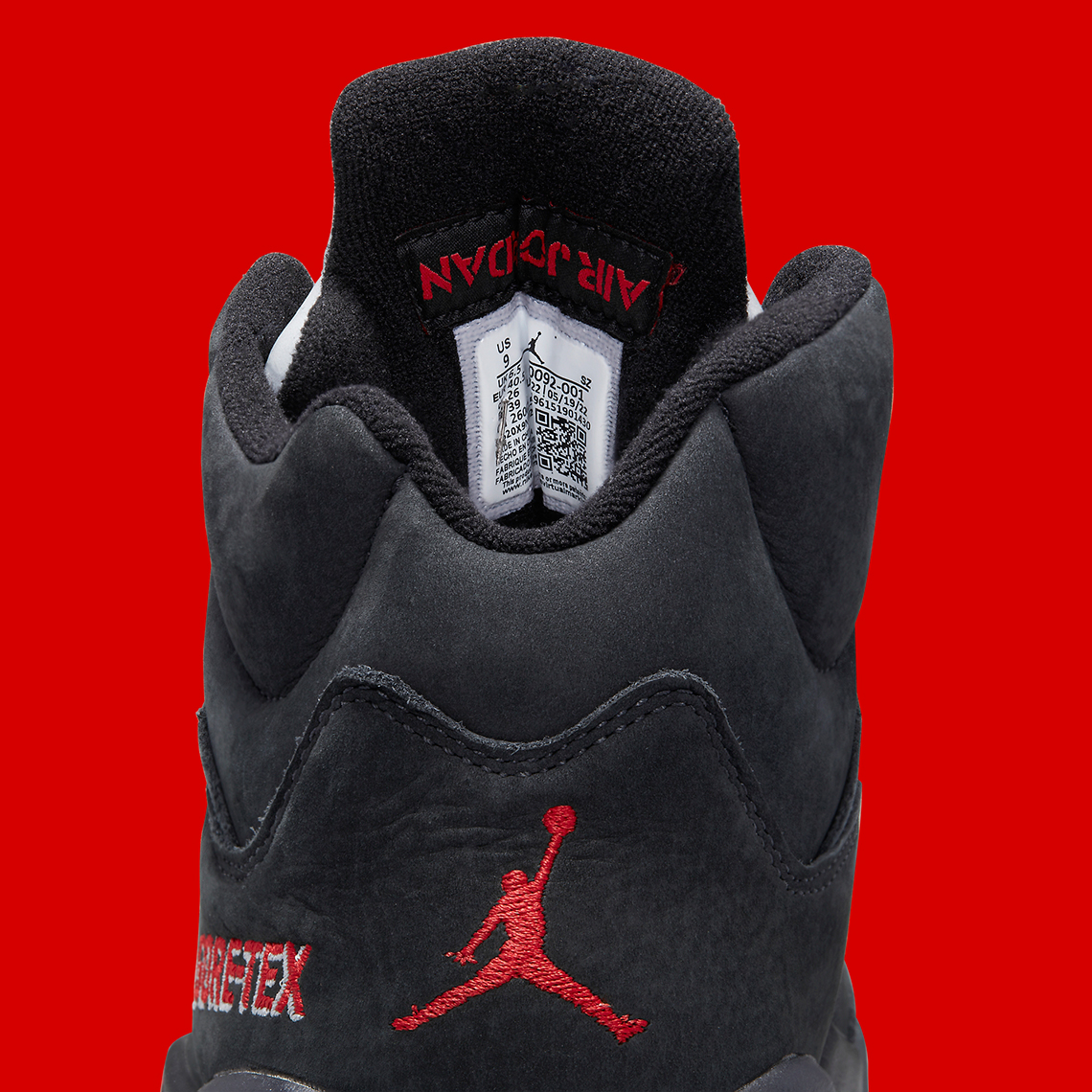 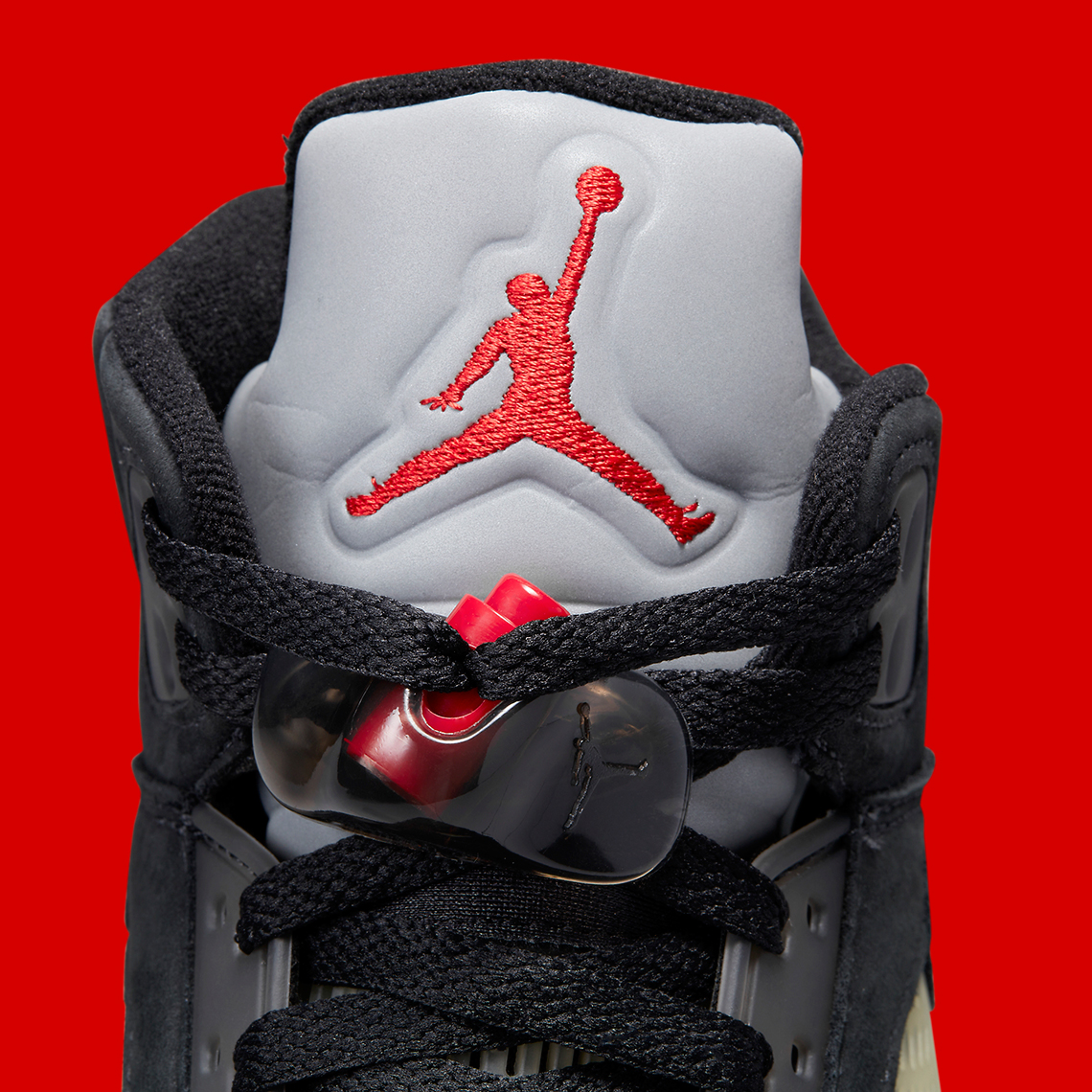 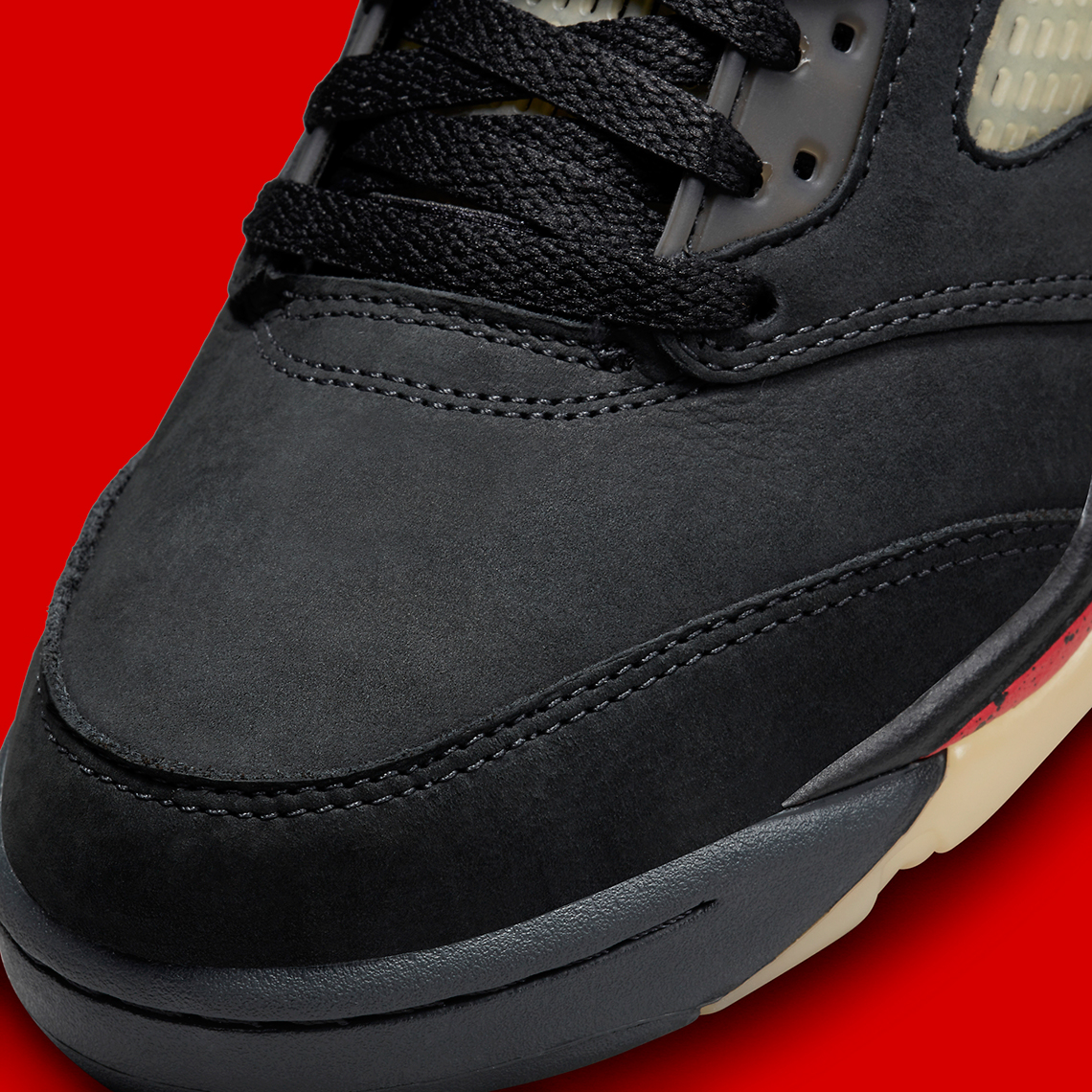 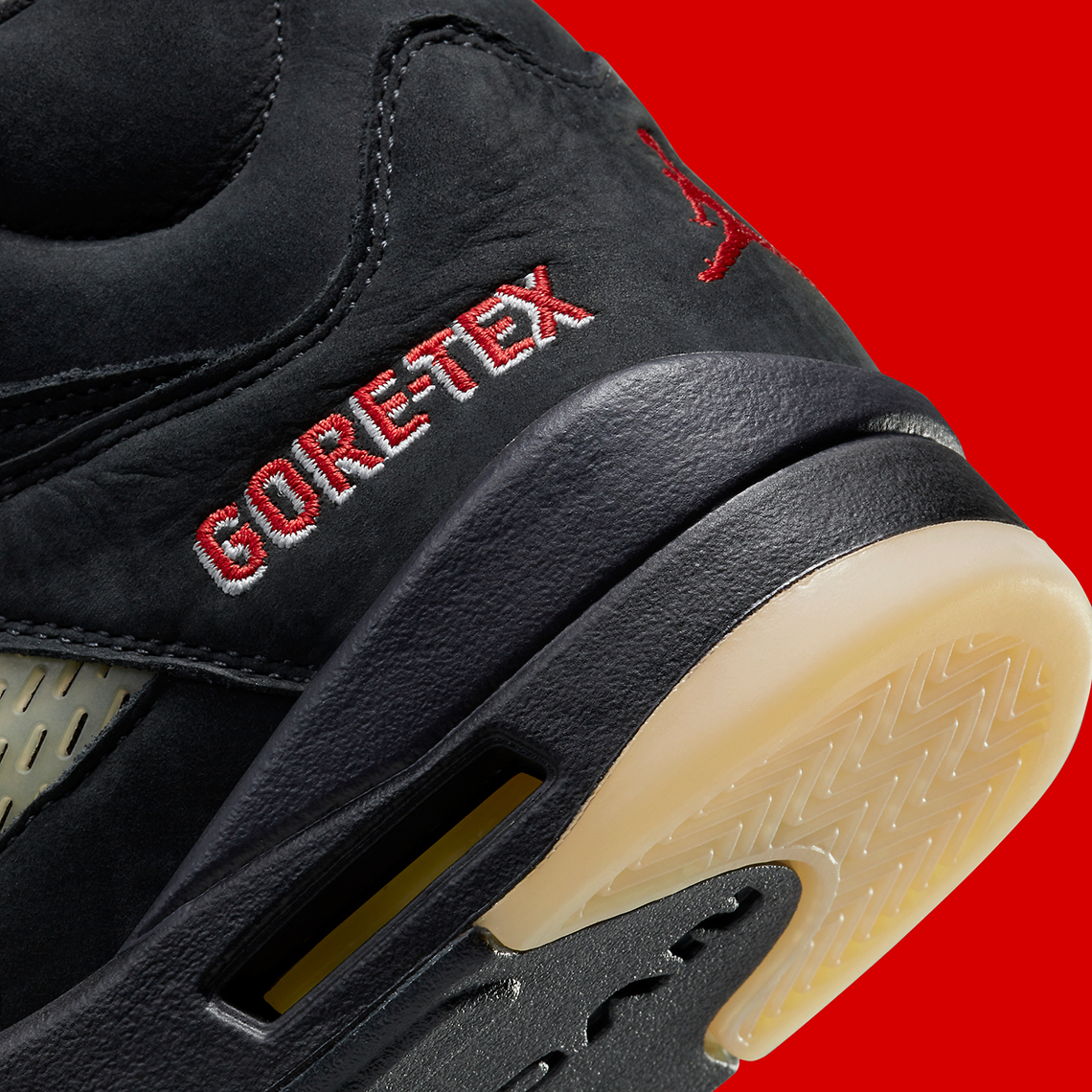 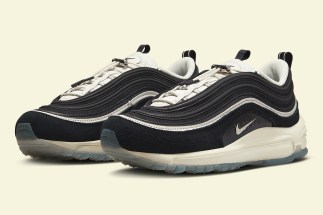