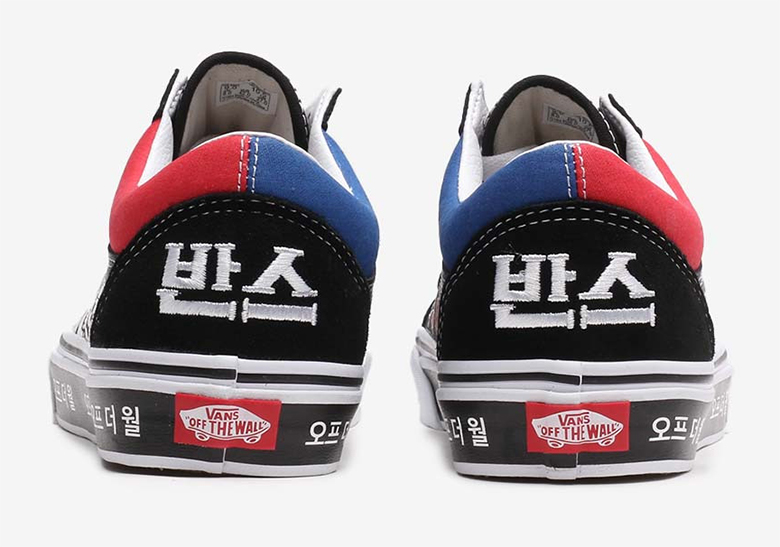 Recognized as leaders in music, fashion, and style, Korea’s fast-rising influence is by no means a reflection of a new movement. In fact, South Korea has been at the forefront of the popular culture scene for decades, but only recently has the world at large taken notice. In footwear and fashion, a greater emphasis has been placed on the peninsula, and in recent years we’ve seen some sneaker drops that are direct nod to the country that aren’t shrouded in any abstract concepts. In fact, most of them have been straightforward with its design, adapting the red and blue from the taeguki, the wild stripes of a white tiger, and even the country’s national flower called the mugunghwa. All of these details appear on this quick-hit capsule by Vans; they take it a step further by phonetically spelling out the brand name (on the heel of the Old Skool and tongue of the Slip-On) as well as “Off The Wall” on the midsole. 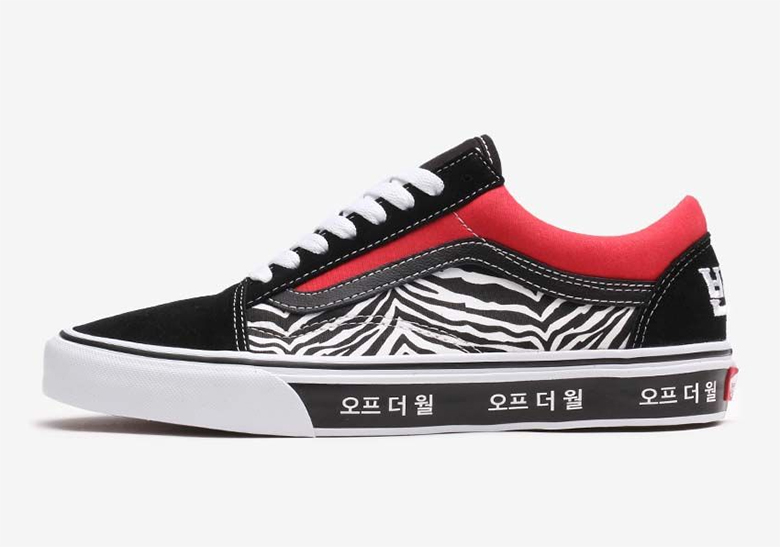 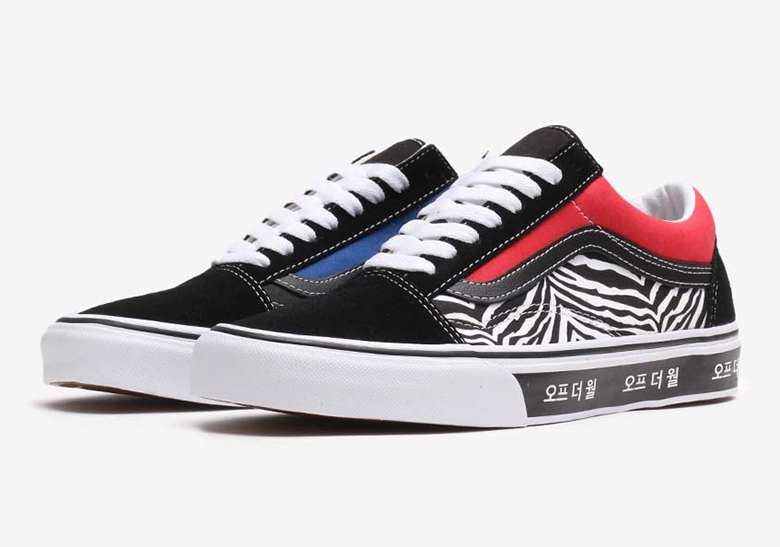 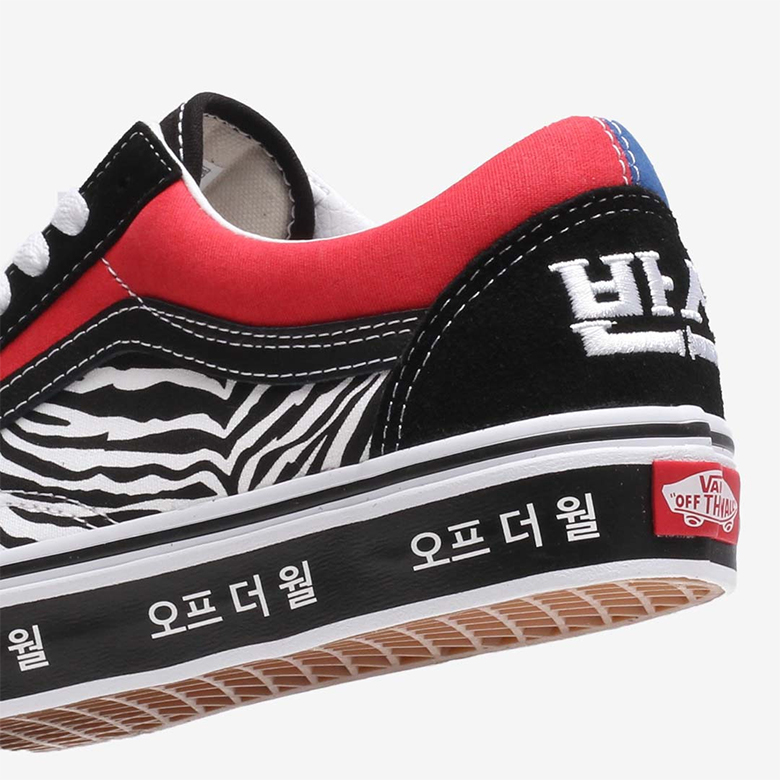 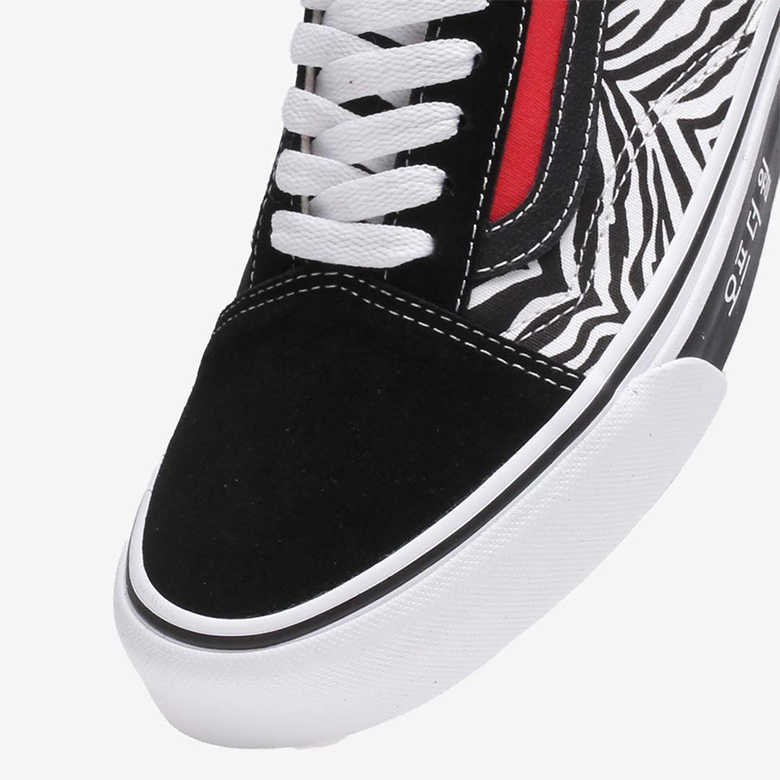 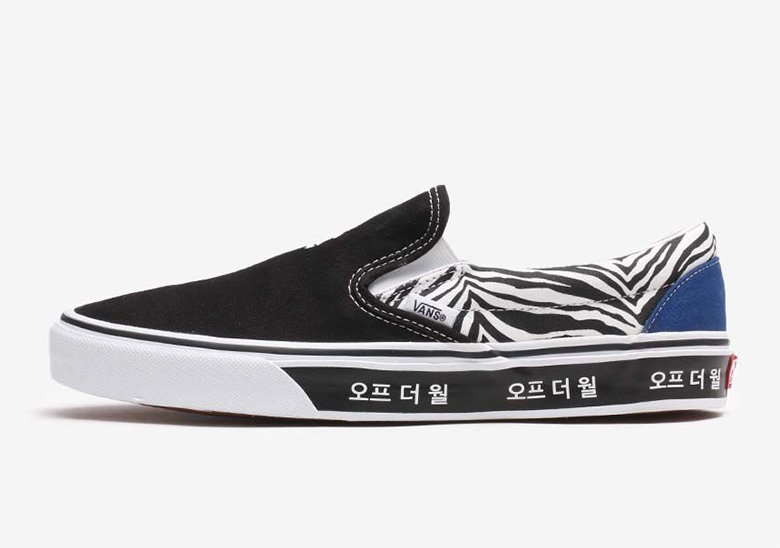 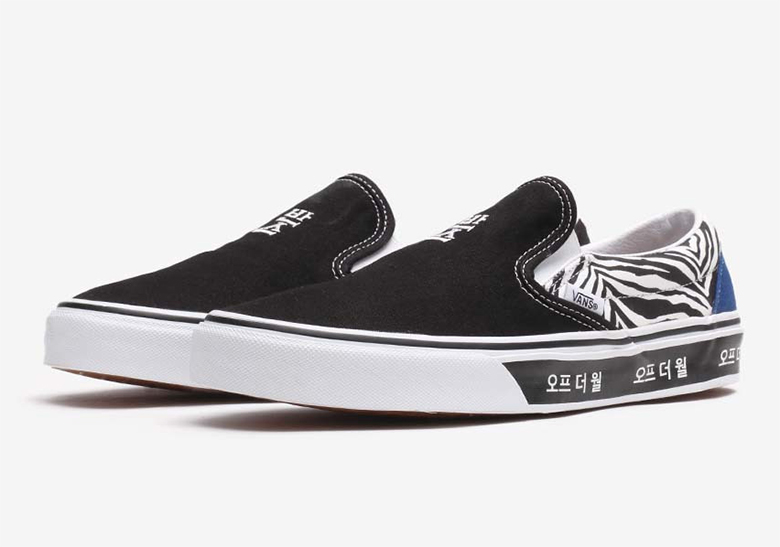 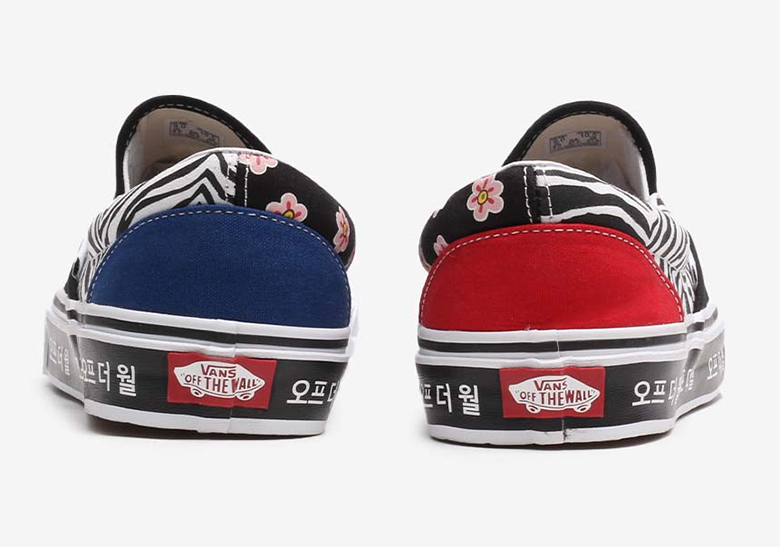 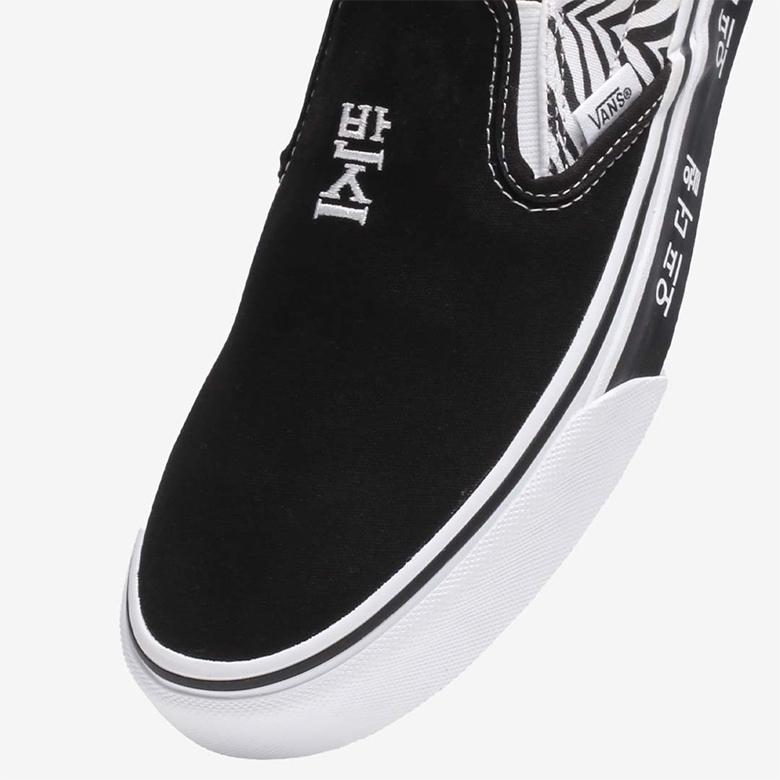 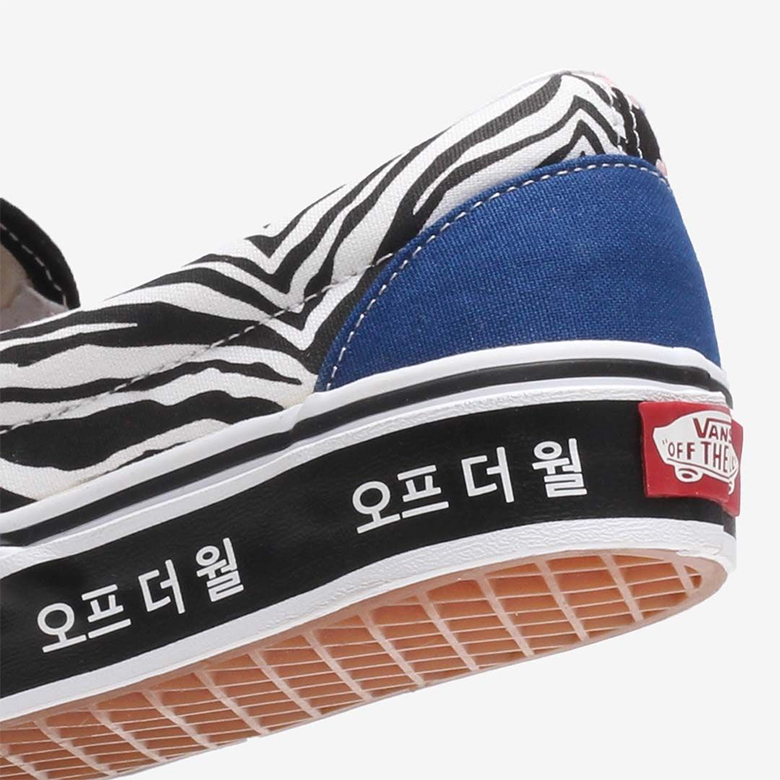 These are arriving at Vans retailers now, so check out a closer look ahead 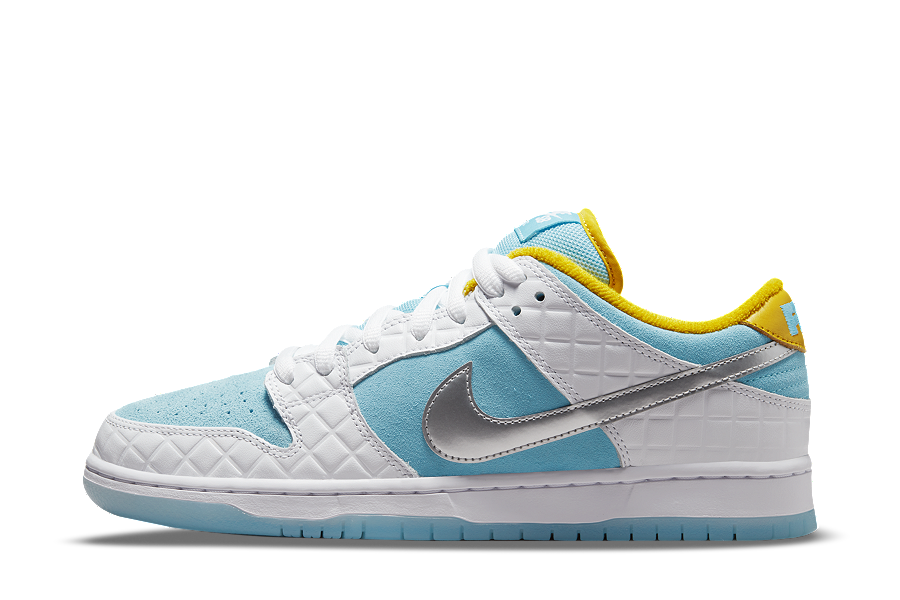 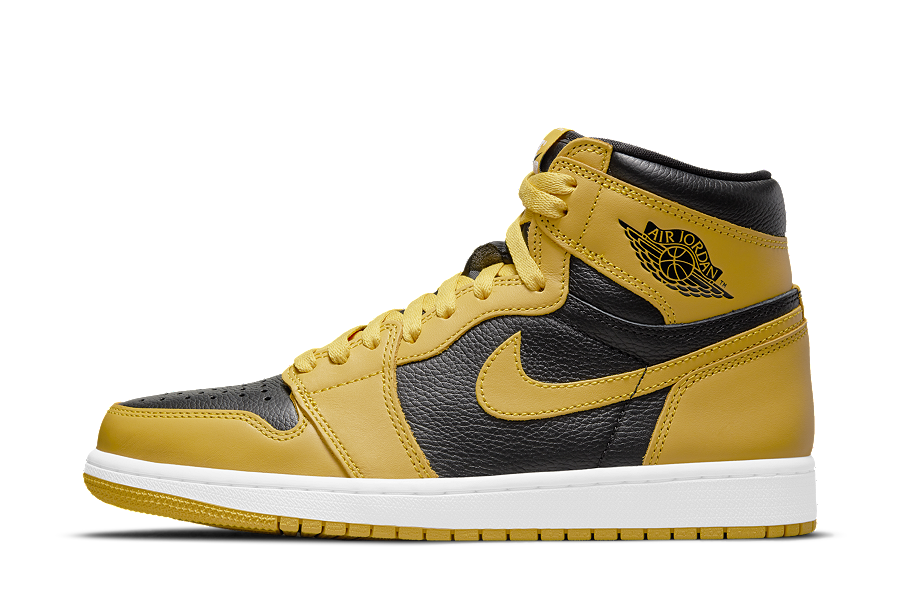 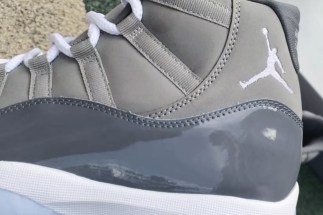 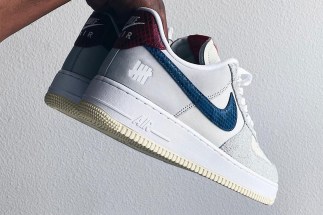 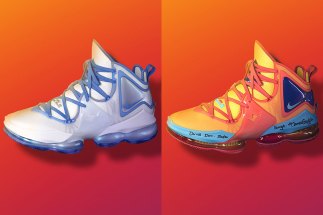 and tongue of the 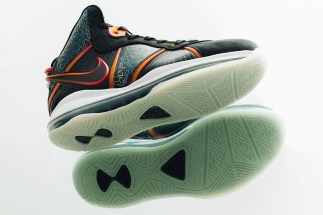 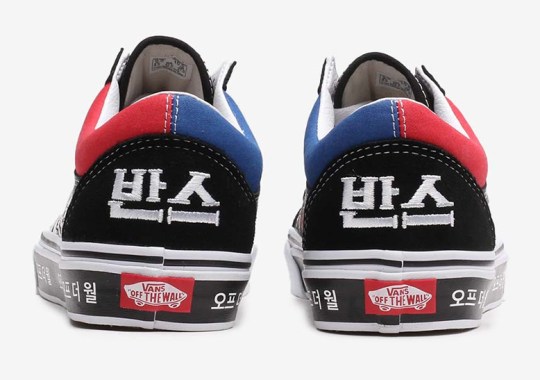 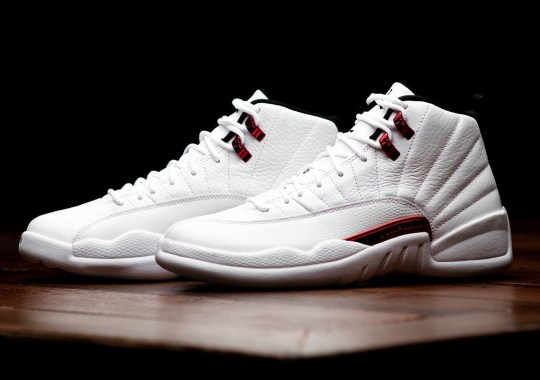 Where To Buy The Air Jordan 12 "Twist" 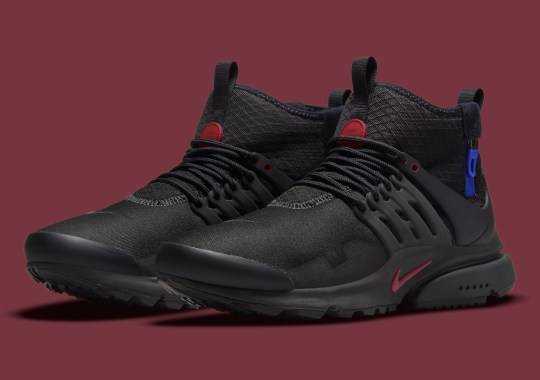